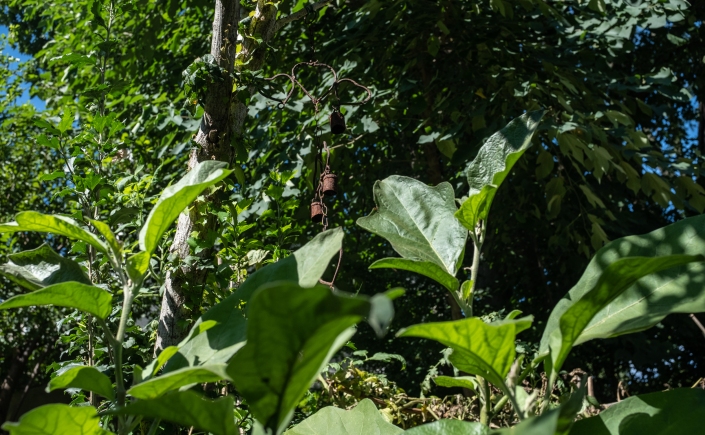 Cooler temperatures are definitely settling in with the arrival of fall. While our tomatoes are pretty much done, we’re starting to harvest squashes — both the butternuts we planted and the delicata that volunteered along the fence line. We have one more watermelon on the vine, plus peppers and eggplants still ripening. We’re trying to pull up all the morning glory we find along the fence, since it’s such a prolific seeder and takes over, binding the plants we want along the way. But it’s hard when it looks so pretty.

As we harvest and pull up spent crops, we’re starting to plant for cooler temps — arugula and spinach sowed by seed and brassicas started by seed for later transplanting. Coming next will be some cover crops and perhaps some winter planting experiments. 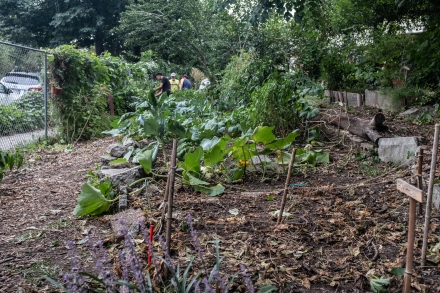 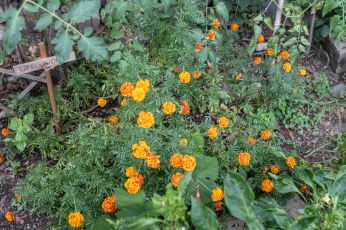 This site uses Akismet to reduce spam. Learn how your comment data is processed.

A small piece of land (about 5,000 square feet) in Brooklyn dedicated to contributing to local, healthy alternatives to the industrial food system.